Do You Calculate Fractions Manually or Use Mixed Number Calculator?

Fractions are tedious topic to deal with. You need to learn from the basic strategies to the uncommon tricks to solve it. Then this question comes. Do you really need to calculate it manually or just use the technology to solve it by using mixed number calculator? It is being said that for a man to do more, he needs tools. Mixed number calculator is very handy. It is one of many tools man has ever created for the sole purpose of eliminating the task of calculating fractions manually 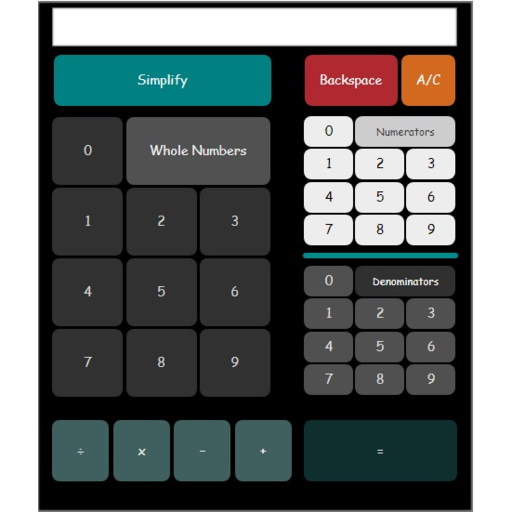 Man needs to keep building tools to advance into a place no one has ever set foot in. It is just another way of saying of for a man to achieve more he needs to use his brain more. Planning and strategizing is the key. Just like winning a war, planning is important and using all the available resources strategically will put you on a better chances. So going back to the topic of calculating fractions manually or using mixed number calculator. I think the best thing to do is to use mixed number calculator. Doing so saves time and put you in the position of doing things strategically. Doing it manually is just time consuming and drain your energy that supposedly be used on another more important things.

But even so most of us are inclined to use mixed number calculator, we will never forget to learn first the theory behind fractions. Fractions can be a difficult animal. You need to know first how to add, subtract, multiply and divide fractions manually. You need to know how to deal with the combination of proper, improper fraction, and mixed number. Calculating them is not easy so you need to know the theories behind them.

There is also a method called ladder method. This method is use to find the least common denominator and greatest common factor. There is a step by step process on doing this and learning this might take some time but it really worth to learn this method. There is also called circle method which is used to create improper fraction. This is mainly used to convert mixed number into improper fraction. The steps are few and easy to learn.

Knowing most of these methods is good but to do it in actual is another story. It will lead you to make a choice. Do it manually or use mixed number calculator.